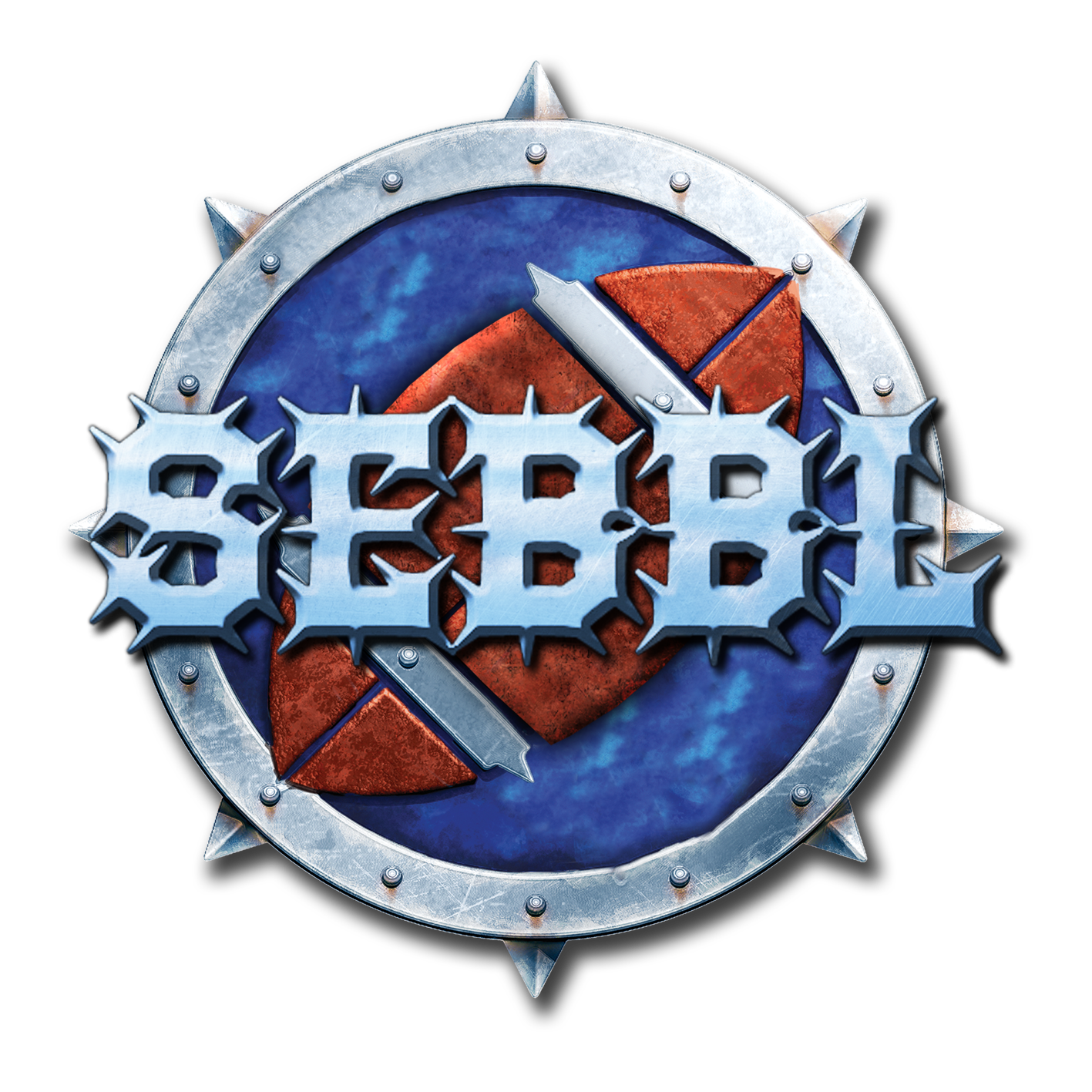 Welcome to the S.E.B.B.L. website, home of the Snake Eyes Blood Bowl League. Strap on your pads, bolt on your armour and pop your noggin into your helmet (if you are lucky enough to have one) and get ready to Block, Blitz, and Dodge you way to victory!

Snake Eyes Blood Bowl League does what it says on the tin and is a Blood Bowl league that is hosted at Snake Eyes Gaming Club in west-london. It is a relatively new league that started in 2018 and is approaching the start of it's second season.

Welcoming noobs and vetrans alike, the league is a casual affair that allows for Blood Bowl players to throw down the gauntlet and compete in an open format Blood Bowl league offering team progression and opponents fielding a variety of Blood Bowl teams.

Games are played on a Friday, Saturday or Sunday at the Snake Eyes Gaming Club in the heart of Chiswick. Matches take place at a strictly 18+ venue from 6.30pm onwards at a venue that boasts bookable gaming space, via the facebook group, a bountiful terrain cupboard and a well stocked bar avalaible to registered members.

Coaching staff are now available to hire for both teams in the match report, inducement tryouts and also have their own stats page.
Let me know in the forums if you spot any issues, images and a clear step by step to reproduce will help if there are issues!

SEBBL Manager has been updated to move all coaching staff/wizards to a separate table.
They cannot be currently used in the interface however changes will be made to allow the inducements as part of “Inducements Tryout”, “Match Report”, “Coaching Staff Stats” and other relevant sections.

SEBBL Manager has been updated with Spike Magazine Issue 3 rules.

SEBBL Manager has been updated with Spike Magazine Issue 2 rules.